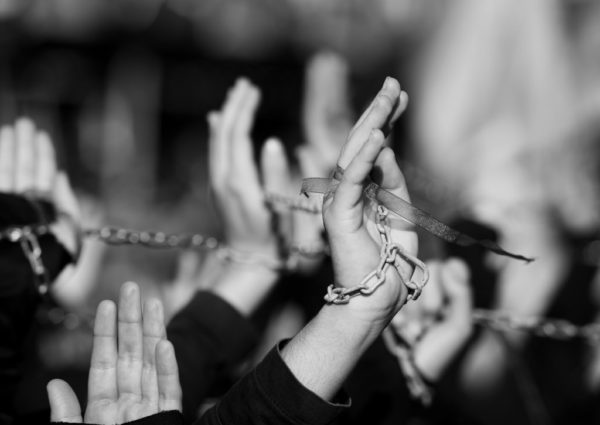 In just 30 Articles, the Universal Declaration of Human Rights (UDHR) outlines the core rights that are essential to maintaining the inherent dignity of human beings, their fundamental freedoms, equality among individuals and peaceful concord between nations. Indeed, the rights to life, liberty, the security of the person, equality before the law without discrimination, nationality, movement, to marry and have a family, free choice of employment, an adequate standard of living, education, participation in the political process, freedom of association, thought, conscience and belief, and freedom of participation in the social life of the community have been endorsed by most of the world’s nations since the UDHR was proclaimed by the United Nations General Assembly on 10 December 1948. In the aftermath of the devastation created by the Holocaust, two world wars within the span of 30 years, and waves of economic depression, the articulation of inalienable rights conferred upon members of the human family simply because they are human provided a blueprint for building a fair and just global community.

The challenges posed by COVID-19 and the ascendency of right-wing, populist regimes in countries around the world are among the many developments in the 21st Century that have contributed to a situation in which the protection of human rights is particularly crucial.

The call for proposals is now open.