The idea of the child as innocent, as pure, the ‘little angel’ in need of protection from the harsh realities of life and the corrupting influences of the world around us has come to dominate our thinking, language, values, social policies and educational philosophies. Children are seen as ‘little people’, ‘blank slates’, works in progress who are loved, nurtured and guided as they grow to become mature, rational and responsible adults.

Yet we are also aware of the mischievous ‘little monsters’, the ‘little devils’ who run exasperated parents ragged. The toddlers who chase pigeons; kick cats; pull the wings off flies and the legs off spiders. Children of whom we become afraid; who abuse other children; who assault each other, strangers, parents, the elderly. Children who ‘roam’ and ‘own’ the streets, individually or ‘in packs’; who are put ‘into care’; who commit crimes; who smoke, drink, and take drugs. Feral children. Children who rape. Children who torture. Children who kill. Children who are ‘possessed’: demonic children, evil children who do evil things.

This research stream will juggle with three competing approaches to children and evil. The first concerns itself with how (certain) children have been presented as evil and considers the nature of evil children as a social and cultural construct. The second  concerns what is meant by ‘innocence’ – in all contexts – and then particularly the ‘innocence of a child’. The third approach considers the question of whether and, if so, in what ways children can be evil.  Are children wicked? Are children malicious? What does it mean to be personally, socially, legally and morally responsible? And, if responsibility exists, at what point does one assume responsibility for one’s acts? What is it about the special status of ‘childhood’ that somehow makes it different? 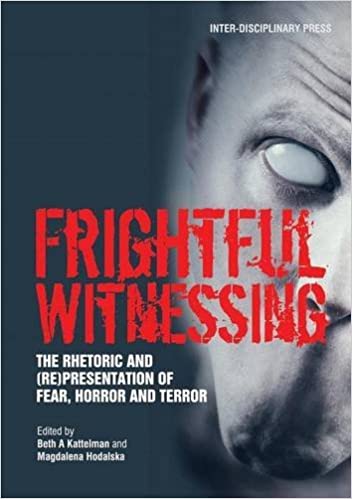 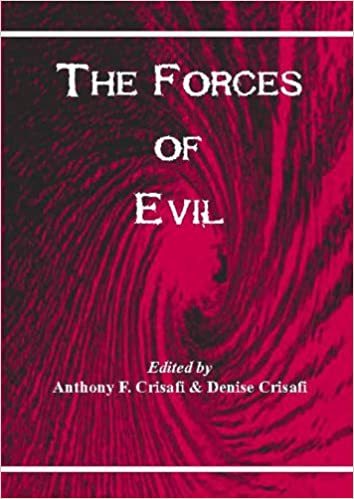 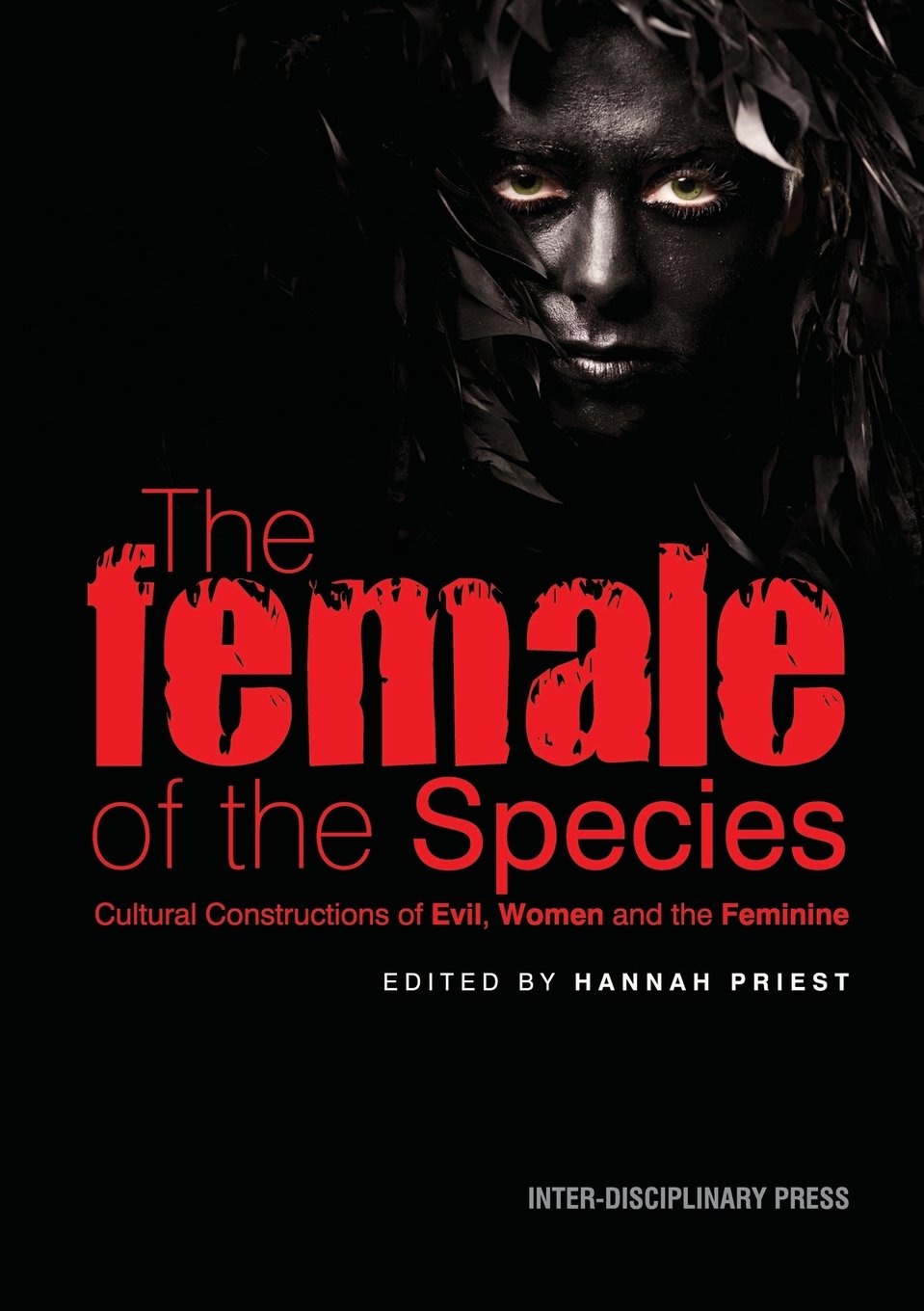 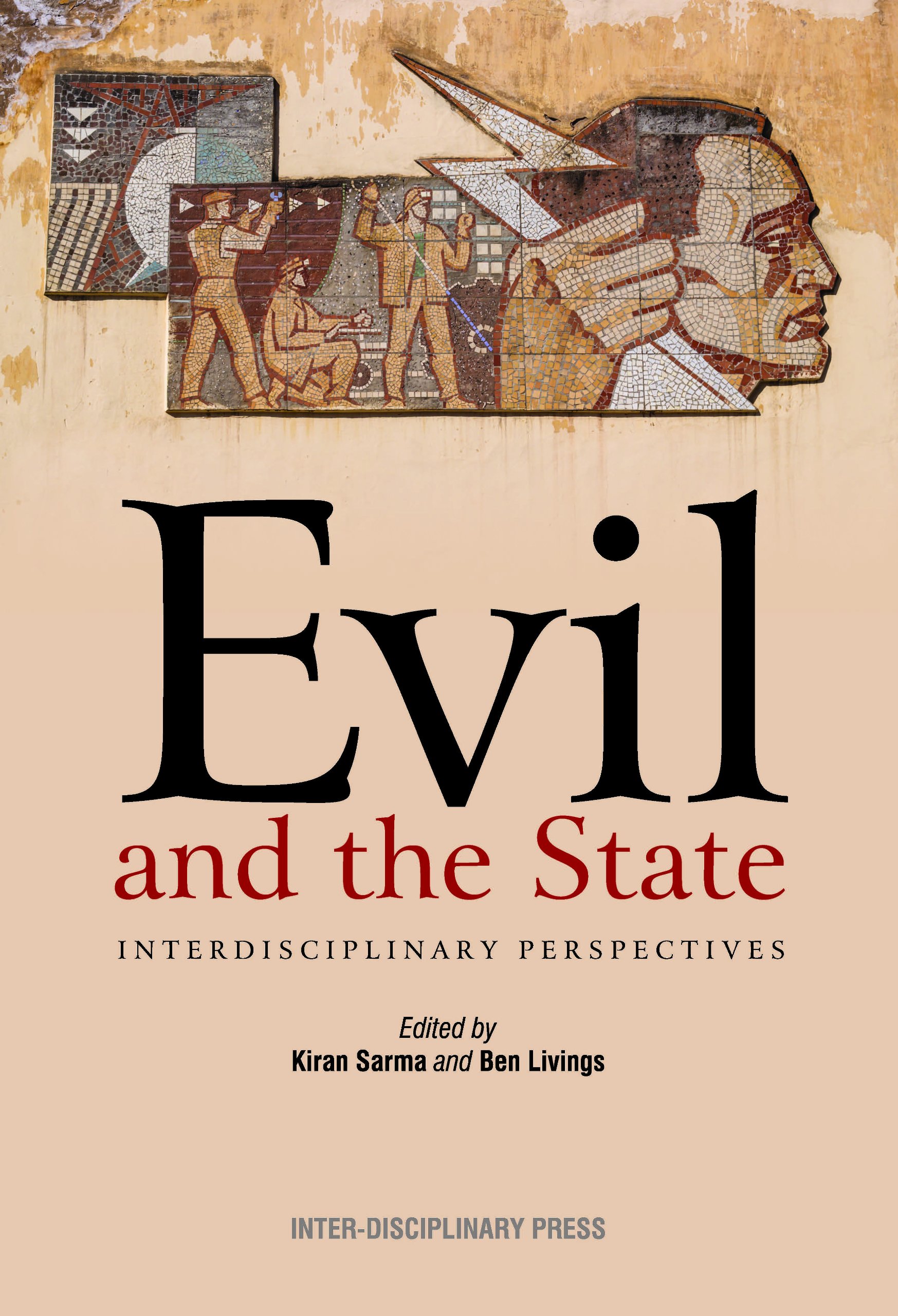 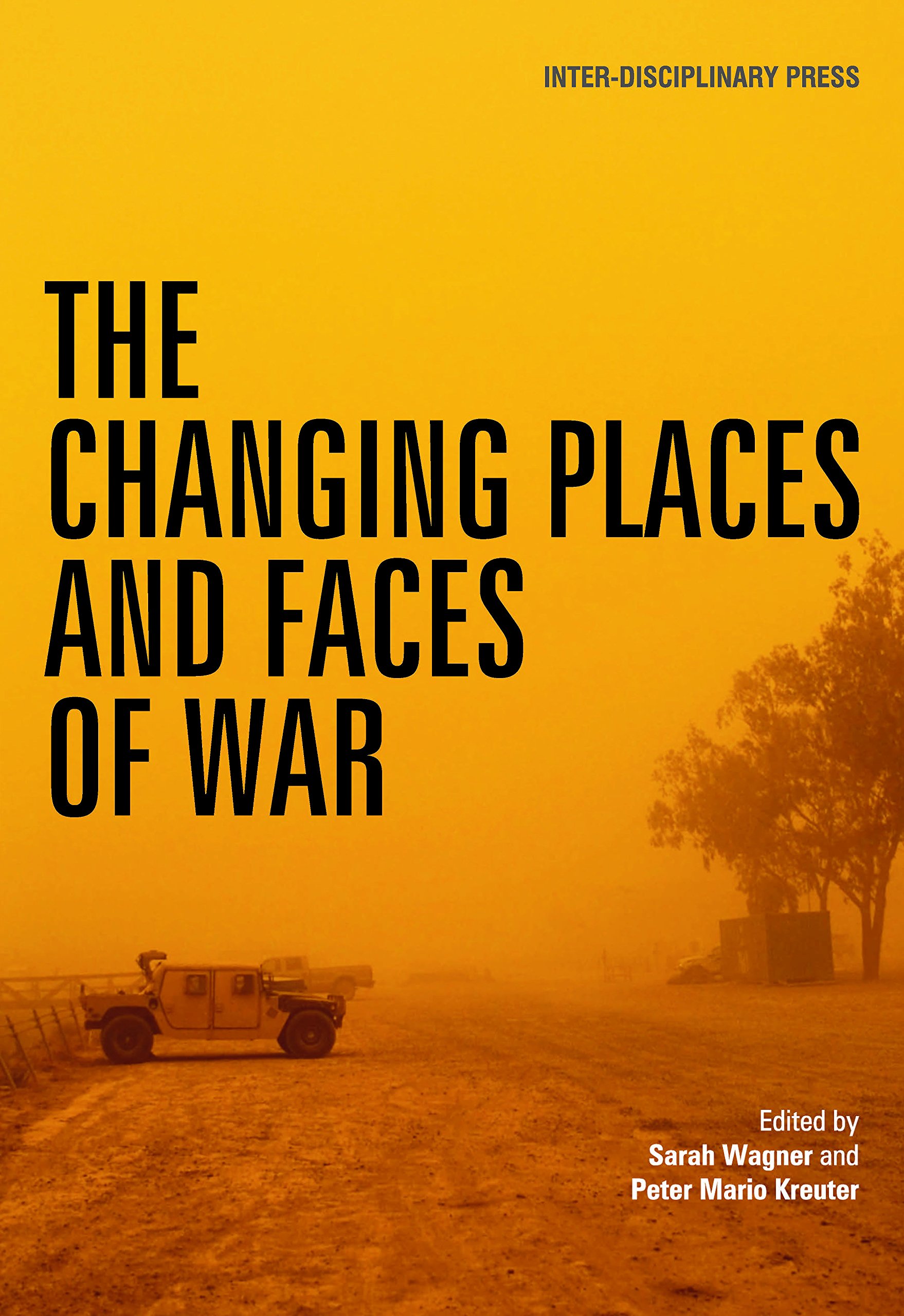 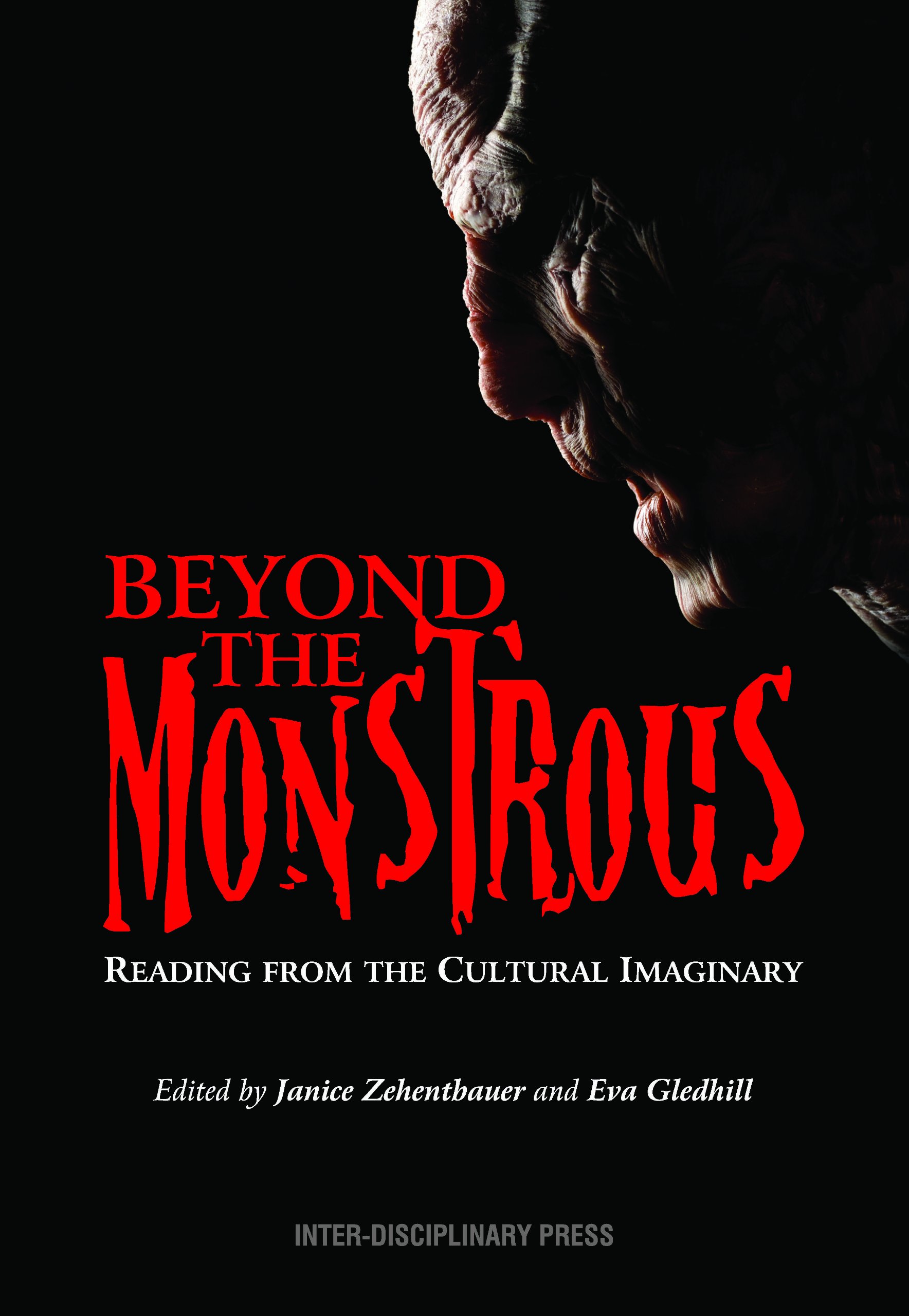 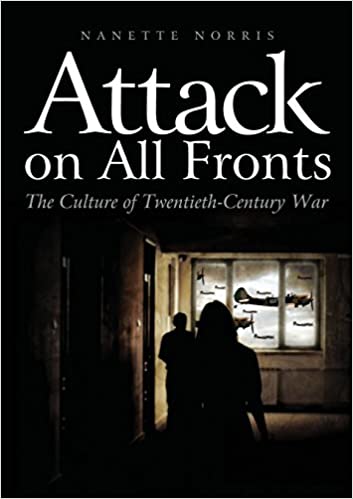 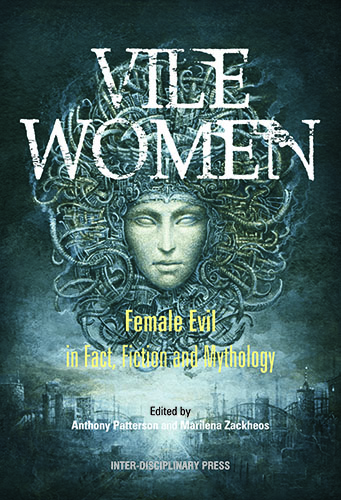